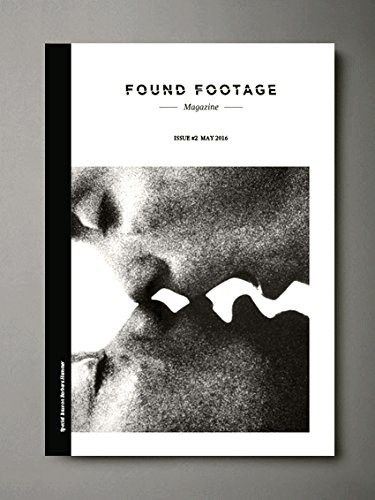 SPECIAL ON BARBARA HAMMER: Audacious Appropriations: Barbara Hammer's First Half-Century, by Greg Youmans The scope, inventiveness, and audacity of Barbara Hammer's career compel us to expand the frame from found footage to appropriation more broadly. Her appropriations of material from audiovisual archives (what is traditionally called found footage) came after and alongside more fundamental appropriations of various cinematic means of production, from film cameras and optical printing to a range of digital hardware and software, as well as the generic codes and practices of pornography and documentary. And these actions have in turn always been bound up with her appropriations of physical space: in film after film, Hammer wrests space (and time) away from heteropatriarchal coding and control. Interview with Barbara Hammer, by Matthew Levine Becoming Visible, by Abigail Child 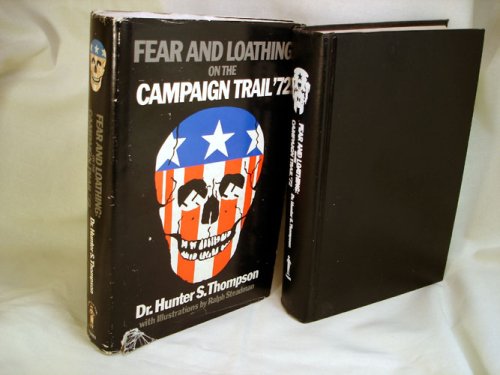 Fear & Loathing on the Campaign Trail 72 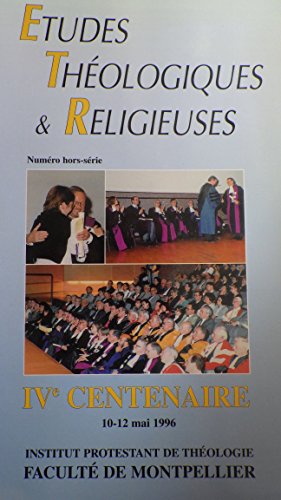 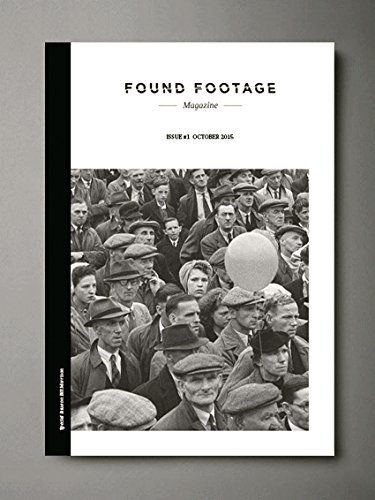 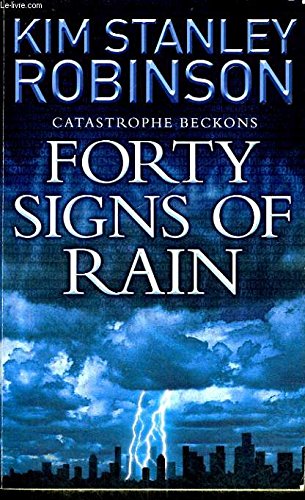 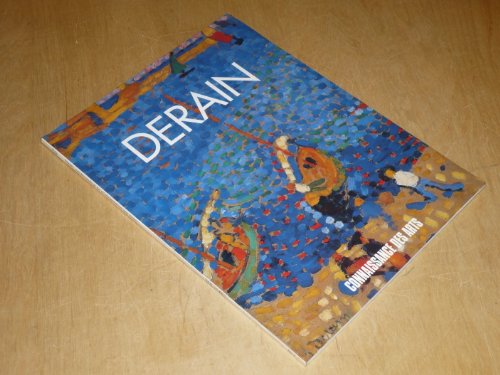 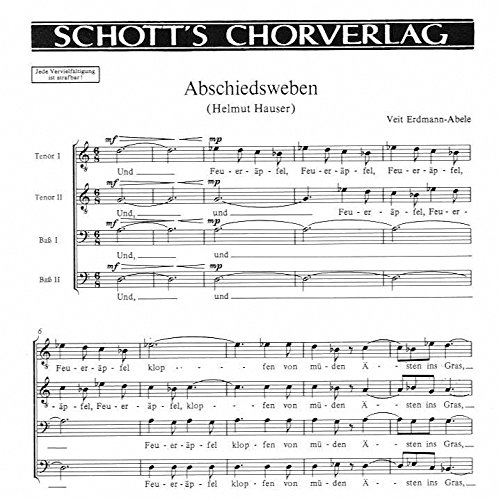 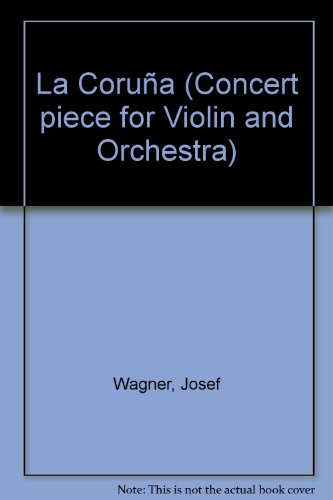 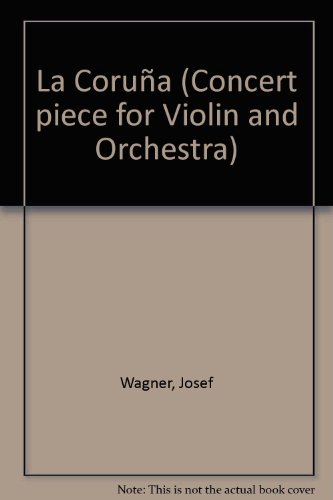 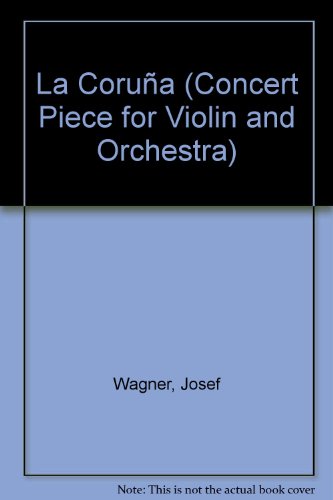 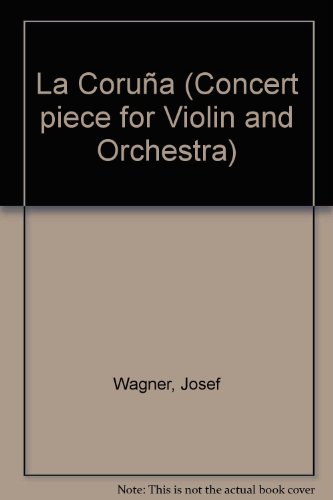 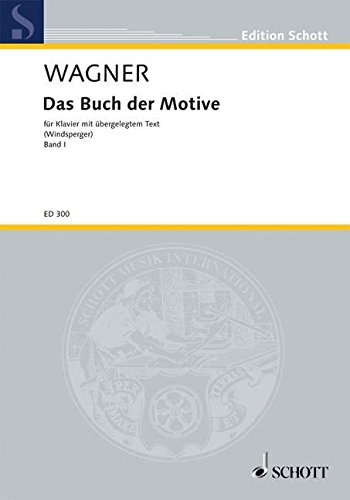 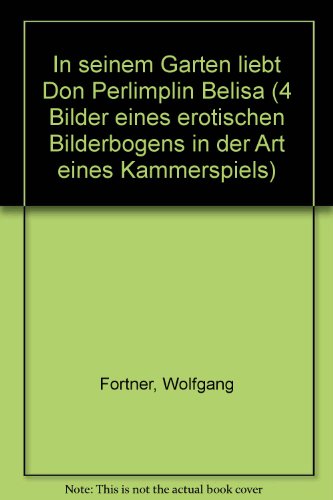 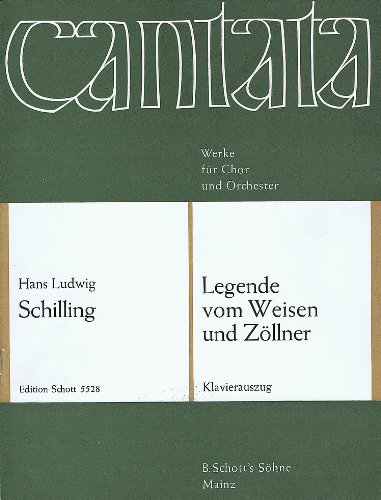